Home ×
Link Link Link Link
NEW* AARMS VALUE CHAIN IS AN APPROVED GSP BY GSTN. AARMS VALUE CHAIN ALSO PROVIDES ASP SOLUTIONS THROUGH MIISKY.
End to End Solutions Excel template can be uploaded by the clients and the software will create formats. AARMS will validate and follow-up for mismatches.. Generate Reports, MIS, and Payment challans
Evolving model Miisky aims at connecting B2C and C2C. innovation that makes the user to maximize the power of internet, through APPS , for Android based Smart Phones, IOS, and Microsoft based OS.
Open software Enabler Which aims at communications,Independent of the hardware and operating System.

Forget keto. Now, a diet tailored just for you

No Single Food Regimen Works For Everyone, Finds New Study

A decade ago, spurred by the success of the Human Genome Project and the affordability of genetic sequencing, scientists began to explore the promise of “nutrigenomics.” Could personalised nutrition, informed by knowledge of an individual’s DNA, help prevent and even treat diet-related diseases?

The results of early studies were compelling: Genetic differences seemed to predispose individuals to lose different amounts of weight on different types of diets. A multimillion-dollar industry soon sprang up, premised on marketing DNA-based diets. But subsequent research has failed to show any statistically significant difference in weight loss between overweight people who “eat right for their genotype” and those who do not.

Nutritionists have long observed that no one weight-loss strategy works for everyone. What, then, explains the variation in individual metabolism?

Last year, Tim Spector and Sarah Berry, epidemiologists at King’s College, London, and Andrew Chan, of Harvard Medical School, began an ambitious new search for the answer. Their new study, called Predict, is the world’s largest and most comprehensive experiment to look at individual responses to food.

Their preliminary results documented substantial and surprising variations in how well participants processed fats and carbohydrates, even among identical twins. How efficiently a person metabolised one macronutrient was no predictor of how that person might respond to another.

In 1992, Spector set up TwinsUK, a research registry that now includes over 13,000 identical and fraternal twins. Based on the twins, he concluded that genes contributed 70% of an individual’s risk for obesity, on average. He then began a series of studies to tease out which factors influenced the remaining 30%.

His study included 700 identical twins, 300 individual British volunteers and 100 subjects from the US, and gathered data on almost everything that can affect metabolism: gut microbiota, sleep duration, exercise, body fat composition and more.

The team concluded that genes play a limited role in how a person processes fats and carbohydrates. Among identical twins, only half of the amount and duration of an individual’s post-meal blood glucose level could be attributed to genetic influence.

A more detailed view has come only recently, with the advent of machine learning, wearable sensors and genetic sequencing. For one thing, experts say, the basic parameters of a healthy diet are already known: plenty of whole grains, pulses, leafy greens and other vegetables, enough healthy oils and seafood, and little red meat or refined carbohydrates. The problem is not that the guidelines are wrong or insufficiently personalised, but that people are not following them.

Services will be based on SAAS basis, and support by backend team for Invoice matching and Forms upload to GSTN. Interactive training, Professional support, FAQ publications will be online.Digital Signatures, OTP, Secured Password , Encrypted Documents have been programmed for retrieval.

Using the secured Access, all templates can be uploaded and validated by clients. Validation of GSTR Forms can be monitored by client. Customisation of Reports Can be supported.

Cooked and distributed at close to your house, workplace or travel place

Svasth Health foods as an Aggregator and Integrator,

Register as a Nutrition Specialist

Register as a Health Food Buyer

Register as a Health Food consultant

Register as a Customer Facilitator

Use Expert advice and cook your own Health food, or integrate with the preferred Food service provider

Svasth Health foods – How it works.

Upload your Health check up report

Every Selection calculates the Nutrition, Calories and other Health Quotient

The System Alerts change to the prescribed plan by the Nutritionists.

The finalised plan is allotted to the nearest Food supplier.

The Payments can be made on week, Fortnightly or Monthly basis

Rate your experience and escalate your concerns and express your suggestions.

Monitor your Health on real time, through Svasth devices, or request for a Home Health monitor support.

Make in India Initiative, the product is designed manufactured as ‘Make in India’ initiative and can be exported to different countries 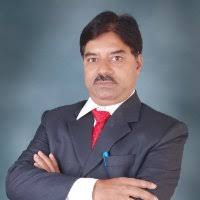 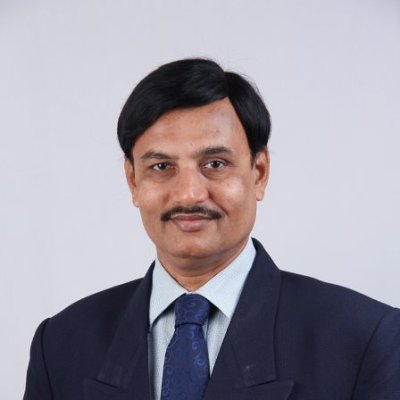 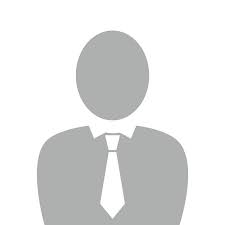